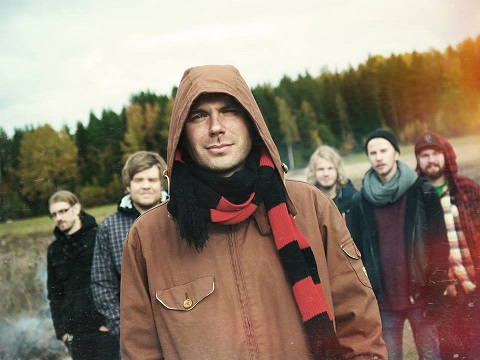 Varvara is an alternative rock band based in Hamina, southeast Finland. After its humble beginnings in 2007 as a side project it has evolved into a determined, viewful group focused solely on music.

Their first real milestone was the release of EP “This City Offers No Comfort” in February 2010, with the next being their full length debut album “Southeast Relations” (2011). Newest album “Death Defying Tricks” was released in 2016. It got a lot of attention in finnish media.